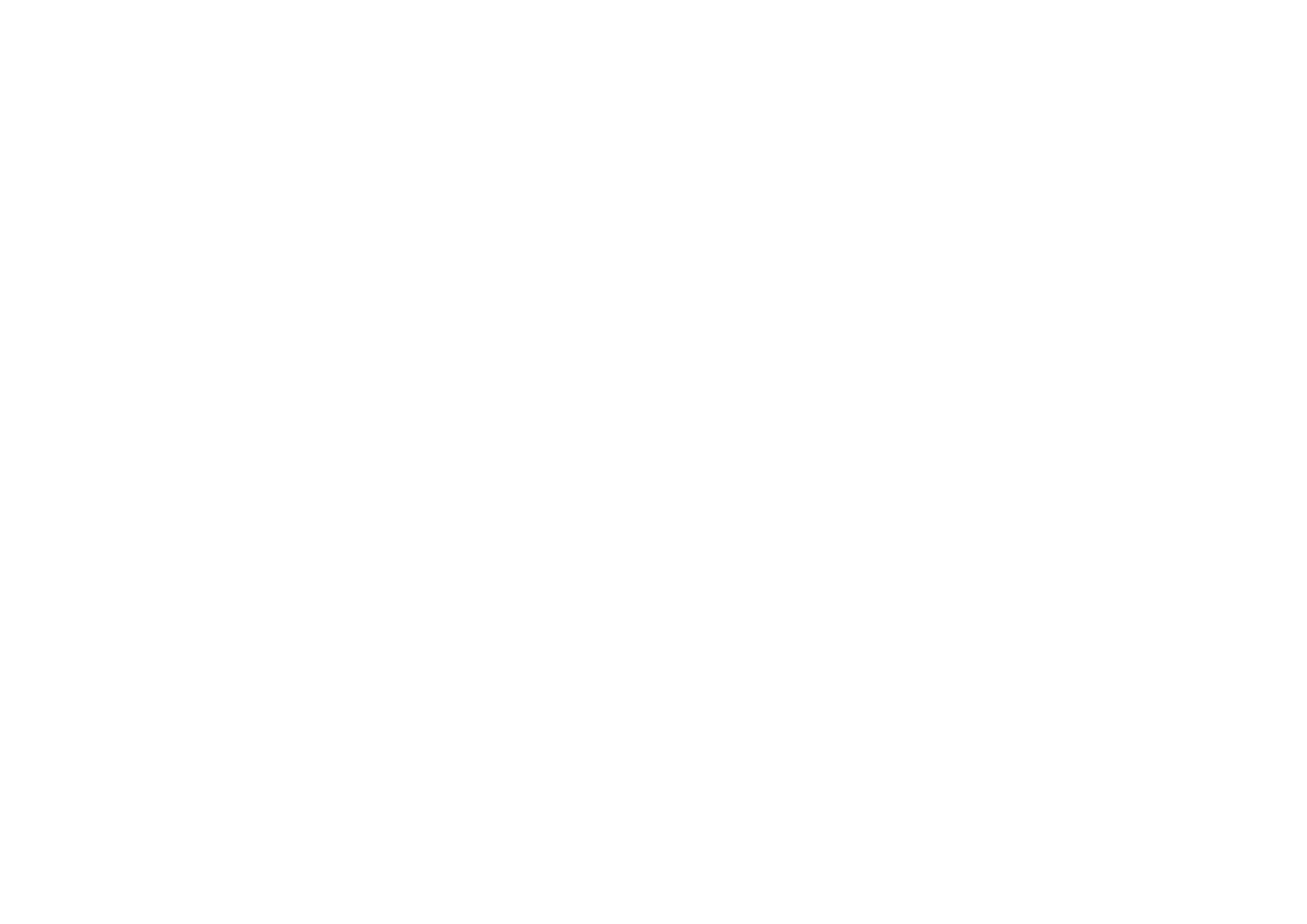 Reservation of Undersurface Rights. This is a non-financial charge, meaning there is no money owing by the owner of the land to the charge holder. Also, this charge “runs with the land”, which means the charge will remain on title following registration of any transfer. These undersurface rights are reserved by s.50 of the Land Act. Section 50 reserves certain rights to the Crown for resources found on land, including (a) any portion of the property they need to resume for making roads, canals, bridges, or other public works; (b) minerals, including petroleum, (c) water privileges reasonably required for mining or agricultural purposes in the vicinity; and (d) any gravel, sand, stone, lime, timber or other material from the lands required for construction or maintenance of roads, ferries, bridges or other public works. As a result, if an owner were to locate oil or precious minerals on their land, the Crown would maintain the rights in those resources.

Although landowners hold title to property, it should be understood that their Certificate of Title rarely includes what lies beneath the surface. In British Columbia as in the other provinces, private surface does not include mineral rights. The Government of British Columbia owns and may dispose of subsurface rights to most lands in the province. The critical question asked most often is, “How does the government respect and protect my interest as the owner of the surface?”

Concurrently, the holder of subsurface mineral rights expects the government to regulate access to and development of minerals and subsurface resources. The landowner, the mineral title holder, and the government must often work together to reach an agreement. The government provides for the rights and interests of both surface and subsurface owners and has a responsibility to prevent potential competing interests from compromising one another.

The Rights and Responsibilities of a Property Tenure Holder

Surface rights and subsurface rights are separate and distinct in British Columbia, as they generally are in other provinces. Whether land is privately owned or is held through some other form of tenure, the right to the occupation of the surface was originally granted by the government on behalf of the Crown, hence the term “Crown grant”. Unless otherwise excluded in the property title, the landowner is entitled to soil and the sand and gravel on the property.

A landowner in British Columbia has a secure or indefeasible title, which means that it cannot be defeated, revoked or made void, subject to any existing conditions which are contained in the original Crown grant. In normal circumstances when granting title, the government reserves the right to the subsurface which may include the rights to coal, petroleum, natural gas and all minerals, both base and precious.

Property owners generally have an inalienable right to the surface of their land which provides the exclusive right to use the land as they wish, subject to any law governing land use (i.e. Municipal Act for zoning) and those rights reserved or withheld by the government. A surface owner’s rights are primarily defined by the Land Act.

Mineral titles are by far the most common form of undersurface right found on title. A claim is the exploration and development of a particular parcel of undersurface land, also known as a tenure.

The 3 Types of Undersurface Rights:

Mineral titles are by far the most common form of undersurface right found on title.

Absolute mineral rights which were granted outright or as part of another tenure. These undersurface rights are rare.

But What Does It Mean?

1. If the right is a Mineral Title:

Mineral titles are governed under a single act and contained in a single registry, therefore determining where such charges encumber the land is relatively simple. Mineral titles are administered under the MTA and must be registered and kept up to date with the MTO registry. The MTA specifically sets out the restrictions and requirements for exercising rights under a mineral title.

In order to exercise a mineral title, the titleholder must obtain a Free Miner’s Certificate (“FMC”). However, even with an FMC, section 11 of the MTA specifically denies the right of entry otherwise granted to an FMC holder where the surface land is:

Hence the potential risk to a surface titleholder posed by a mineral title right is relatively insignificant, as compared to the risk posed by Crown grants or freehold rights. As such, the degree of due diligence recommended for freehold rights and Crown grants is not as high or as critical for mineral titles, except where the property in question is located outside of developed or agricultural lands.

Similarly to the freehold mineral rights, making use of a Crown grant, regardless of its date of issue, is difficult, if not outright impossible, if the grant relates to undersurface minerals located beneath developed or agricultural land.

3. If the right is a Freehold right:

While a Freehold right to undersurface minerals or other materials is the greatest form of undersurface right, they are extremely rare and require compliance with provincial and municipal bylaws and legislation before any work can be undertaken to extract the underground mineral or resource by the right holder.

The general position of the Mineral Tenures Branch is that such rights may not be exercised in developed areas, or areas that have been zoned for agricultural purposes. However, because these rights are absolute, locating a freehold right on title should raise the alarm and trigger further due diligence involving at a bare minimum contact with the relevant government authorities.

Q. Is mining activity allowed in the area around my home?

A. No. Section 11 on the Mineral Tenure Act excludes residential areas from mining activity and means a 75 metre distance around a home which may not be subjected to mining activities.

Q. As a landowner, am I entitled to place a gate on my private road to prevent entry and access by another party?

A. Yes. You are legally entitled to place a gate on your private property to control who enters your lands. However a free miner has the legal right to enter onto mineral lands, and the Mining Right of Way Act gives a mineral title holder the right to access his title over private property  and use existing roads under certain conditions. Contacts a Titles Branch Office for more information,

Q. I have found a claim post on my property. Can I legally remove it?

A. No. A claim post is a legal monument identifying a mineral or placer title. Section 63 on the Mineral Tenure Act prohibits the removal or defacement of a post or tag.

Charge M76300 is an Exception & Reservation. This is a non-financial charge, meaning there is no money

owing by the owner of the land to the charge holder. Also, this charge “runs with the land”, which means

the charge will remain on title following registration of any transfer.

reserved to itself certain rights which continue to run with the lands. The charge affects lands adjacent to

the “railway belt”; however, as the original parcel was subdivided over the years, the encumbrance

adjacent to the railway belt.

The Encumbrance reserves the following rights to the Railway Company:

1. The right to enter onto the lands to harvest timber from the lands for railway purposes without

2. The right to enter onto, take and use such parts of the lands for stations and workshops without

3. Assignment of all mineral rights and the right to enter onto the lands to mine such rights without

While the Encumbrance remains as a charge on the title to the lots, it is of minimal significance and will

have little, if any, impact on areas which have been developed for residential use.

Please see the recommendations of trusted professionals in their field of practice.

Get our Seller's Guide here! 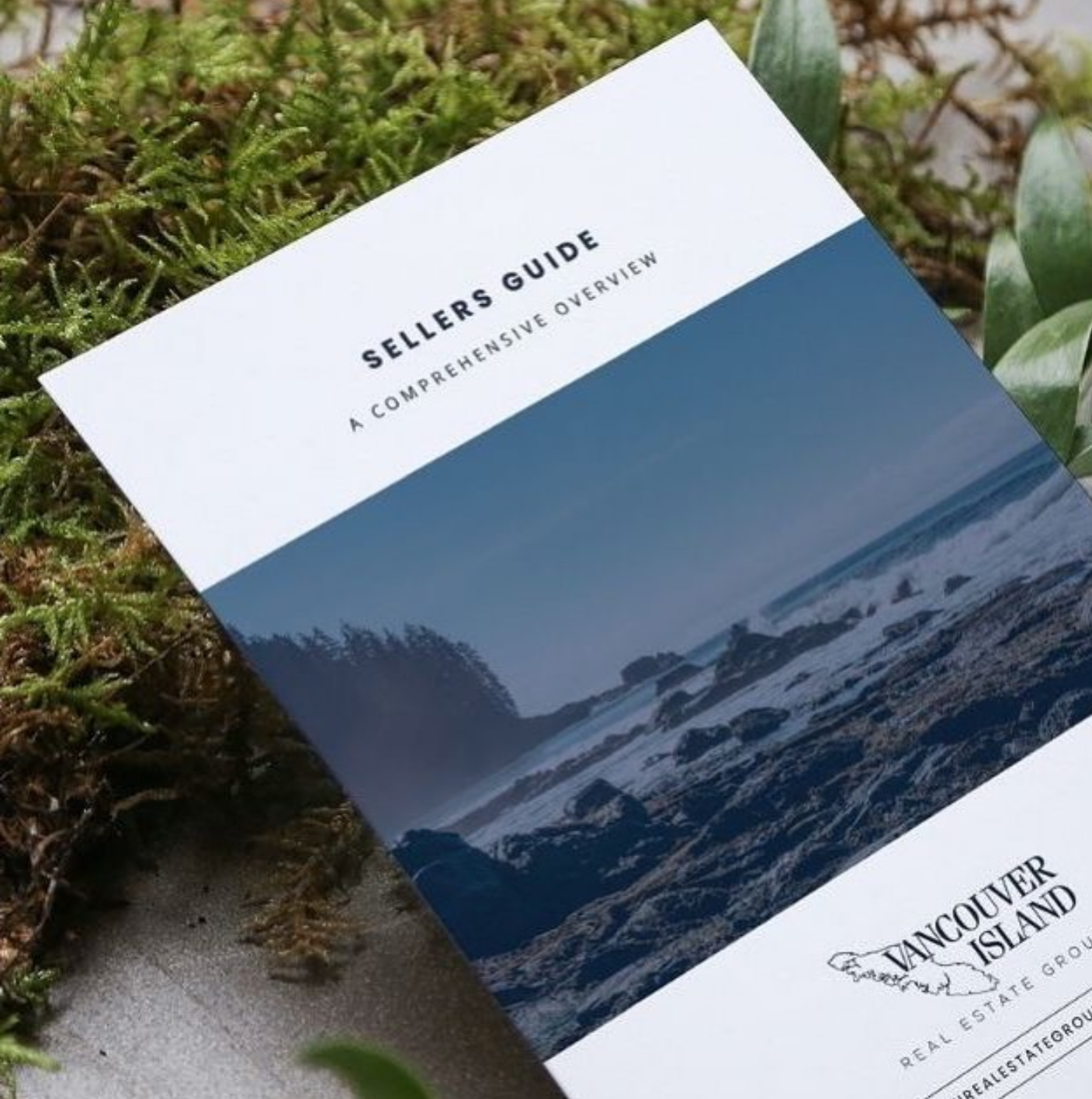 Why buy with us?

Why buy with us?
Mortgage Calculator
Search Listings

Why sell with us?

Why sell with us?
Home evaluation
Free consultation

Cell: (250) 885-2047
Info@VIRealEstateGroup.ca
#301 -1321 Blanshard St,
Victoria, BC V8Z 1J9
Powered by myRealPage.com
MLS® property information is provided under copyright© by the Vancouver Island Real Estate Board and Victoria Real Estate Board. The information is from sources deemed reliable, but should not be relied upon without independent verification.